Consult Climate is chugging along, but slowly. I currently split my time between the Energy and Climate Intelligence Unit (ECIU), Consult Climate and the e-nvironmentalist — roughly in that order. For ECIU, I do analysis and communications, including looking after the world’s first Net Zero Tracker. 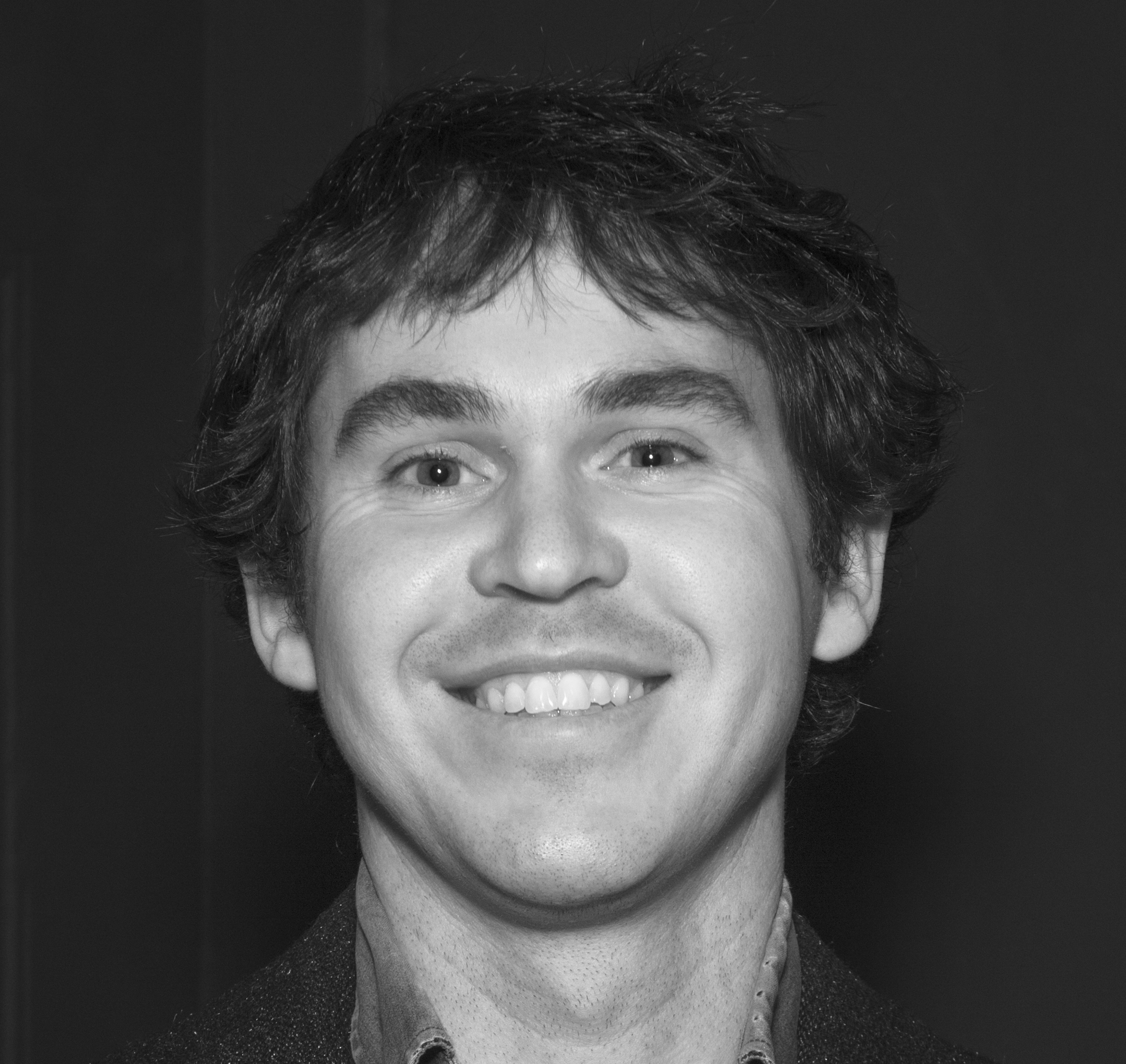 It dawned on me after completing my undergraduate degrees: I still didn’t have the foggiest idea about the world that I lived in. What was this recession all about? What was Al Gore spouting on about? I decided to read — really read. It started off pretty simple: Bill Bryson, Ha Joon Chang and Carl Sagan. It soon got more complicated: Jeffrey Sachs, Ayaan Hirsi Ali, Noam Chomsky, Jonathan Haidt. Then I just got confused: Stephen Pinker, Daniel Kahneman, Milton Friedman and John Kenneth Galbraith. Eventually though, somewhere indeterminate, a side strand had developed: Tim Flannery, Naomi Oreskes, James Hansen, Elizabeth Kolbert, Mark Lynas and Michael Mann. A problem for me, and for us.

Climate change is fast becoming the story of this century, and if we don’t get our skates on, it’ll fast become the never-ending story of next.

The e-nvironmentalist, a not-for-profit climate platform, was created not because I’ve ever considered myself an environmentalist, but instead to raise awareness about what’s at stake. For similar reasons, The Climate Trunk will attempt to make the most narratively impaired story of our future more compelling and accessible today. It’s been said the financial markets move too quickly, climate change too slowly. Climate is also wickedly complex, both the science driving it and the economics promising to solve it. So — Consult Climate’s first task is to help folks better grasp the drivers and implications of human-induced climate change. That’s the prerequisite to the next, much larger task: accelerating political and corporate action on climate change.

The good news is that what once seemed politically impossible now seems politically inevitable. Still, the climate clock relentlessly ticks.